Falling through the Cracks: A Personal and Professional Discussion of TBI (Traumatic Brain Injury) 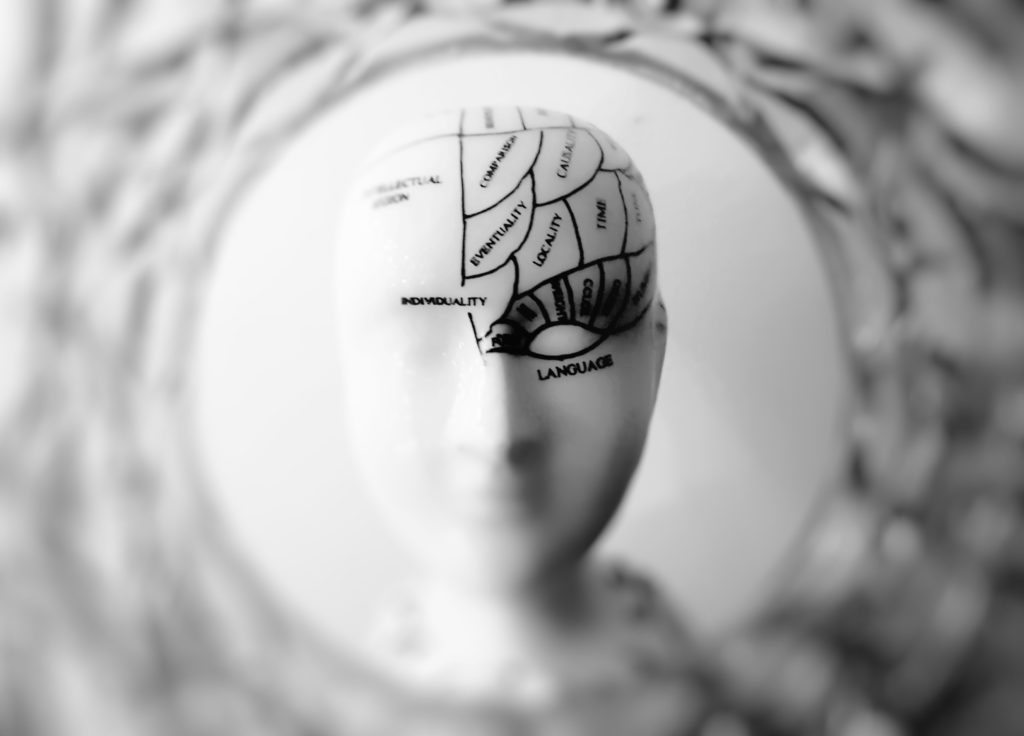 Sarah Smith, LCSW-R discusses her experience dealing with traumatic brain injury (TBI) in her personal life and as a professional trauma counselor.

Falling through the cracks….

I want to try an experiment. I invite you to imagine what it is like to want to say something, but you can’t remember the words. We have all had this happen, but I want to you to imagine this happening all the time. I invite you to imagine what it is like to be asked a question and you know the answer, but you cannot articulate it. Or what if you are triggered by something and you can’t find a way to turn it off? What if you feel disoriented but can’t really explain it? What if you have sudden rage that seems completely out of context to the situation? Now try to imagine if you know you are not who you used to be but you can’t explain the change.

Now I invite you to try to explain this to people when you don’t have the words. They may ask you to do something that is completely reasonable, nothing out of the ordinary. Then some of this stuff gets in the way, and you feel paralyzed. You doubt yourself and you know you are different. That may be the hardest of all – the knowing you are different but not being able to say it. You may look okay to people on the outside, but you know that isn’t true. There is a feeling that a part of you is missing, and you know this to be true. You may know you have experienced trauma, but this isn’t the same.

This experiment is an example of what it is like to live with a traumatic brain injury.

I graduated with a MSW in 1994 from the University of NY at Buffalo.  I am currently in private practice and also provide consultation to clinicians all over the country.  I own a home with my husband of 28 years, and we both have over 32 years sober.  I also was assaulted in 1990 and almost died.   I had to have brain surgery and I had to relearn everything – how to walk, how to read, how to cross a street.  My mother came to see me and I knew I loved her but I didn’t know who she was.   I was in the hospital for a couple of months, attending physical, speech and occupational therapy.  One of the first memories I have in the hospital is being in physical therapy and having to learn how to walk. Sometimes I would stand up to walk and fall because I had to learn how to do that again, but I didn’t remember that I couldn’t walk.

It has been a long journey but that is another story.  I am still finding words for some of my experiences.  I learned early on that people didn’t really want to hear about the TBI and so I learned to  hide it.  Or at least I tried to hide it. Probably one of the biggest challenges was not being able to explain things.  Every brain injury is different but one of the most common things I hear is that people realize they are “different”.  It can feel like something is missing.   Probably one of the things that has the biggest impact is that people don’t have the words to describe their experience.

One of the best descriptions of the impact of a brain injury is described in this recent New York Times article, The Hidden Epidemic of Brain Injuries From Domestic Violence.

“Brain injuries are like earthquakes. In a major quake like the one in San Francisco in 1906 — say, a severe brain injury involving fractures, hemorrhages or penetrating wounds — bridges go down and buildings collapse. The city is devastated. But mild brain injuries are smaller quakes: Books fall off shelves; vases are broken. It’s harder to survey the damage and easy to miss what’s broken, but something is clearly wrong.”

Another factor is that symptoms of traumatic brain injury are very similar to PTSD.  Both conditions have the following impact:  loss of memory, emotional dysregulation, disorientation, poor concentration, fatigue, memory problems and difficulty with sleep.  Vasterling, Jacob and Rasmusson (2017) publish the following data:

“One potential mechanism underlying the association of PTSD with poorer TBI outcomes involves a negative feedback loop of anxiety and sensitivity to threat. Specifically, the hypervigilance to perceived threat associated with PTSD may extend to somatic symptoms as an index of a person’s concern about their own physical integrity.”

Differential diagnosis can be challenging, especially with populations who have historically been exposed to high levels of violence and low levels of medical care.

While researching the use of EMDR Therapy with traumatic brain injury I found conflicting information.  One of the most common statements I came across is that the therapist should treat the memory of the traumatic brain injury first. Yet it is likely that people may not remember the injury itself.  That is called post traumatic amnesia and it is likely that the individual will not remember the event that led to the injury.  One explanation for this is that the brain hasn’t stored the event as a memory or set of memories.

Another common issue in the EMDR treatment community is that often people recommend using shorter sets of eye movements with people who have sustained a TBI, or consulting a neurologist.  Again, these generalized statements fail to take into account individual differences.  Many people I have talked to who had traumatic brain injuries are unable to even track eye movements.

Finally, I draw on the work by Steele, Boon and Van Der Hart (Treating Trauma-Related Dissociation).  Early in this work they address the issue of assessing for traumatic brain injury.

“It is essential to assess for traumatic brain injury (TBI) in patients who have been chronically abused since childhood or have a history of physical assault or accidents potentially resulting in in head injury.  Undiagnosed and untreated TBI can significantly interfere with therapy progress.” (p.122).

The writers also point to the fact that symptoms of TBI can mimic other psychological problems.  Included in this assessment of individuals who have traumatic brain injury are intelligence, vernal skills, coherence of thought and capacity for mindfulness.  Some of the examples they give are whether people can follow through with homework, can they stay on task and whether they can get to therapy on time.  These examples are especially interesting because these are some of the guidelines we use to assess when someone is ready for processing.  If someone is chronically late or doesn’t do homework they can be labeled as resistant and non-compliant.  If they are not good historians, we may think they are being deceptive.

This writing only touches the surface of the issue, but that is a start.  I was recently at a 12 Step meeting and after the meeting I was talking with a friend who had brain surgery a few years ago.  She was identifying some of the issues she has faced since that time.  A few people were standing around, and so we took a completely unscientific poll on how many people had sustained brain injuries, and it was just about 90%.  That was not surprising.  Many people led somewhat chaotic  lifestyles during their addiction, and medical treatment is often not pursued.  In closing I was working with a woman today, and she shared that she just can’t seem to learn from her mistakes.  She also said that she has difficulty controlling her anger and is easily overwhelmed.  When I asked her if she had ever had a brain injury the connection was immediate.  She said she has been in therapy most of her life, but nobody ever asked her that.  That is how to make the connections.

Falling through the Cracks: A Personal and Professional Discussion of TBI (Traumatic Brain Injury)

Sarah Smith, LCSW-R discusses her experience dealing with traumatic brain injury (TBI) in her personal life and as a professional trauma counselor.

Clarity is the vision that comes after darkness and sometimes we only know it because of the darkness. Learning to appreciate and build on that process is the gift of reaching for brilliance within. The vision of the Center for Clarity is to provide excellent therapy and consultation services in a holistic way. We strive to build relationships based on trust and mutual respect. Our diverse group of practitioners is central to that mission.